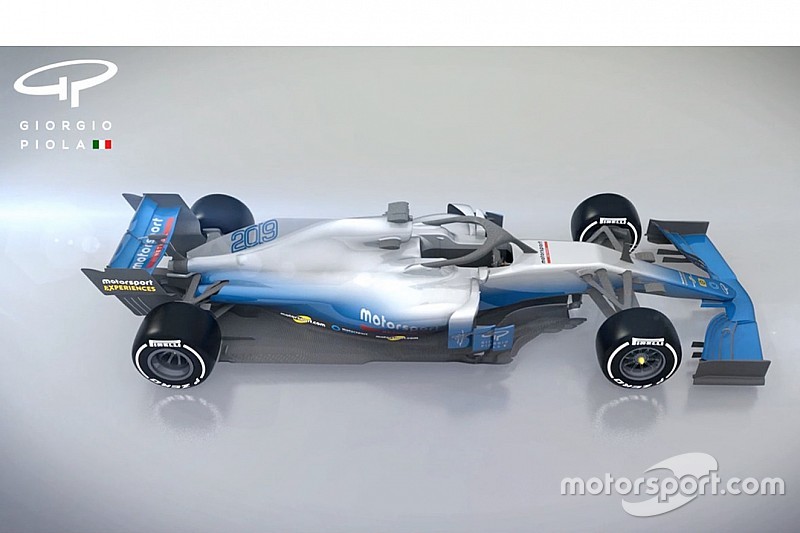 These were the key targets as rule changes for the 2019 season were announced. In a video produced by our tech team of Giorgio Piola and Mark Hughes, we explain the major revisions aimed at spicing up the racing in 2019…

Unity amongst all parties is not always forthcoming in a sport as competitive as Formula 1, but when it comes to future regulations, everyone from the fans, to the FIA, to F1, to the teams and drivers is united in a belief that delivering closer competition and more passing must be priorities.

These considerations are a key factor as the FIA, in collaboration with a Pat Symonds-led aero team at F1, continue work on shaping the technical regulations for 2021. But we don’t have to wait another three years to see the first fruits of that research. In fact, the initial developments will arrive much sooner, with a number of significant aero changes being introduced next season to spice up the racing.

These are shown in detail in the video above, but in summary the changes are: